“As for Marko Pjaca, he has talent but I’ll wait to make a definitive judgement. Some time ago they said Balotelli was a champion and would change football, but Mario hasn't changed anything. Football changed him.”

He's a serious professional, he started training at home since he was 8 yrs old. You can tell by the way he recovers from injuries – he always returned far earlier than the doctors predicted. He was an excellent student at school too and one of the few football players who completed his studies. He was always good at languages too & learned a few things thanks to football. He speaks Portuguese, English & Spanish with his teammates. 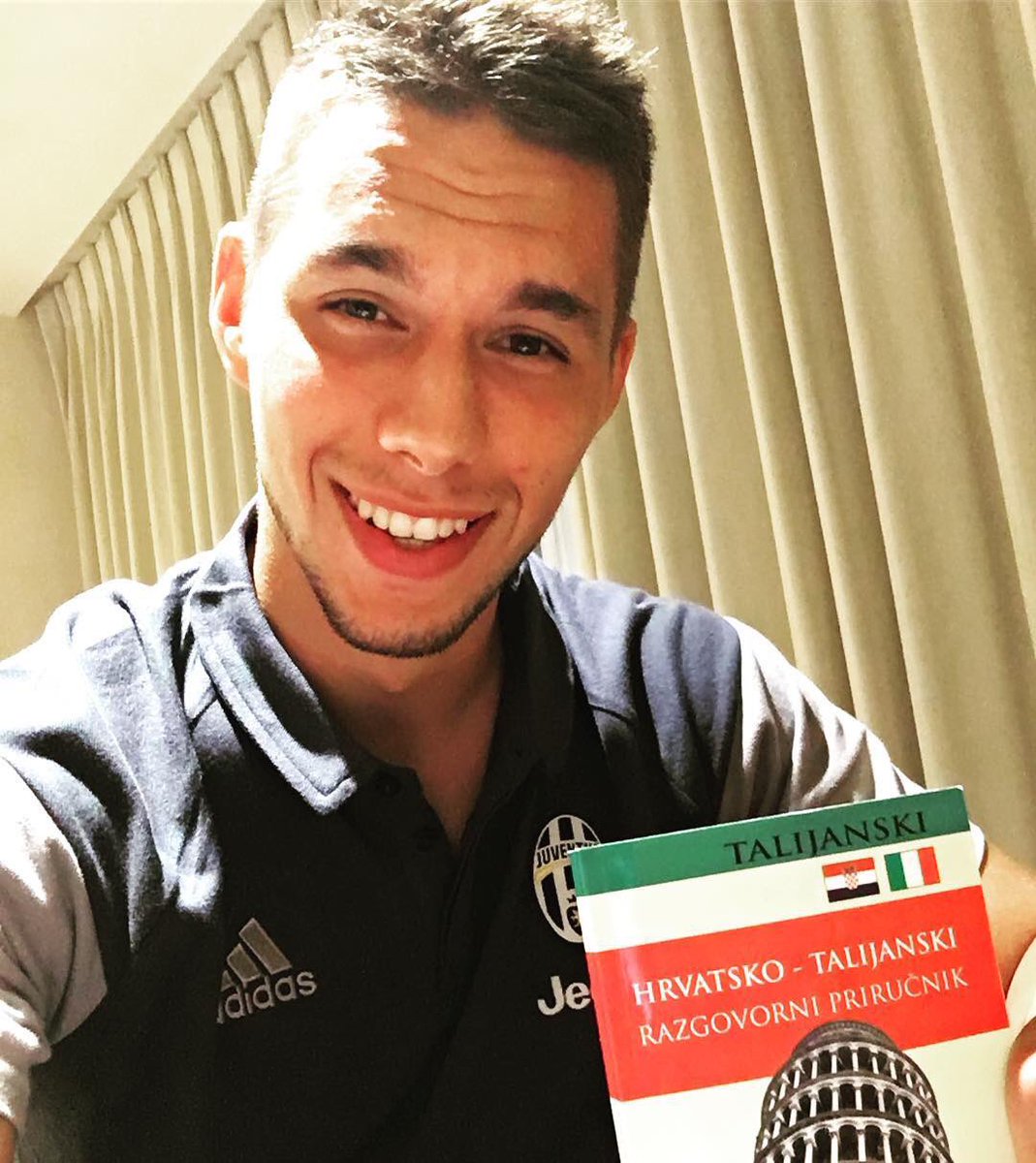 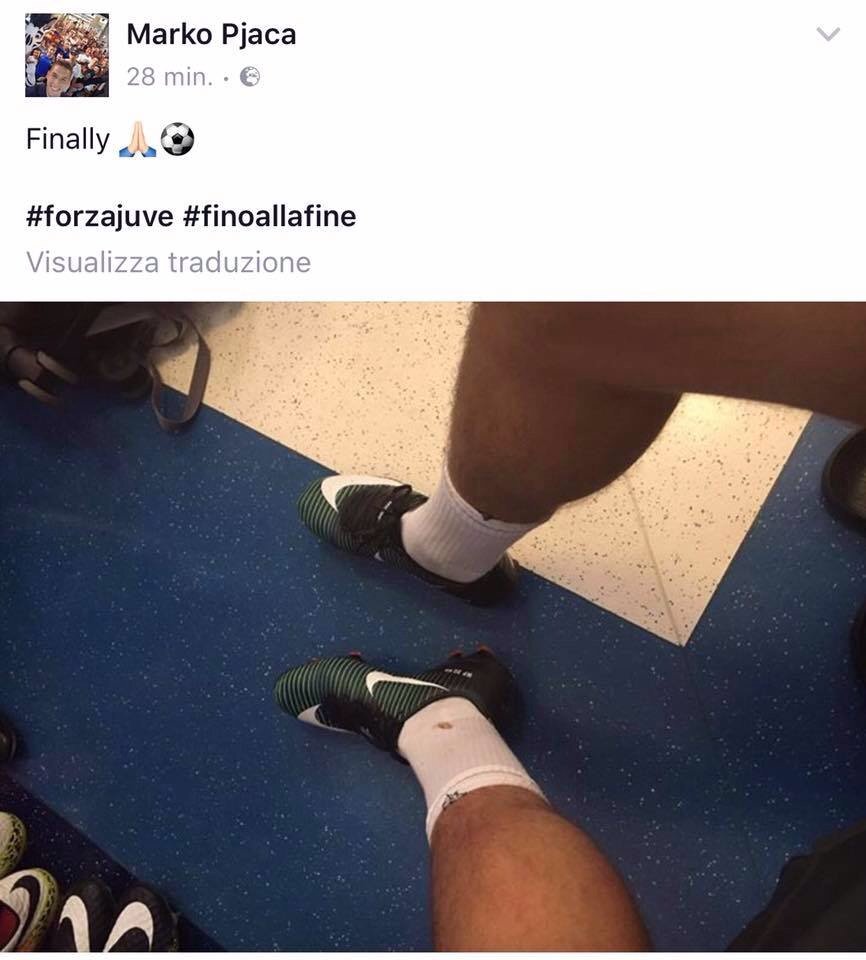